Jai Nitai... Respect and Love for a Living Lineage.

The Roots the Seeds of Vaishnava Baul in Bengal go back thousands of years they were preserved by the Vaishnava Bauls so that all can know about Bhakti Yoga from Bengal India and Kirtan in the west brought forward by Modern Vaishnava reformers.. Thank God/dess...
Don't analyze it just appreciate the roots and sing sweet songs of Love of Bhakti from your own heart.. Hare Krishna Hare Krishna..
The Vaishnava Bauls do not build temples, distribute books or collect devotee's they were known to adopt and help people from all religions giving them all a place, they accepted all rejected people and allowed them to be who they are.
Bauls peacemakers unity makers the ektara or Gopi Yantra has been a symbol of this unity for thousands of years.. Sweet Love of all no caste, no creed Radha and Krishna / Kali and Shiva live in the hearts of all, one who has taken Krishna in a monothestic sense may ask, why Kali and Shiva?  The answer is simple, Bauls are beyond the British orthodox fundamental concepts of God just being One way. All worship is divine not just my school, or my God, Bauls talk about everybody, every Deva and Devata. They are beyond fundamentalists who put down others to build themselves up as superior. Baul say Love everybody, God is in everybody and everything see God in the hearts of all !!  Forgive all, bless all, they are the true meaning of what Vaishnava is in every sense and that includes a polytheistic sense.
Calling the Vaishnava Bauls or Bauls degraded or any name is the sign of a fake Vaishnava because this has never been a part of Vaishnavism, this is the role of fundamentalists and new Age Vaishnava who are British Colonized Bengali's and it should be denounced by any true Vaishanava who should be humbler than a blade of grass.. and I want to say the term Demi-Gods has no place in Vedic, Purnanic, or Sanatan Dharma the correct term is Devi and Devata and all are respected and worshiped. True Vaishnava is about respect and Love not about making others wrong or distorting history for fame, money, for collecting devotee's, converting people, conversion is the role of fundamentalist it is never done in the name of Krishna. 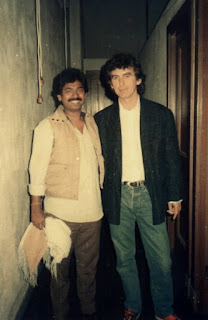 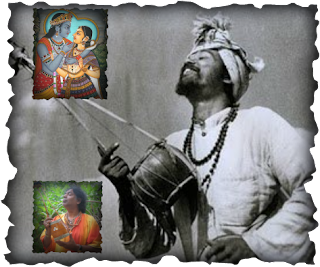 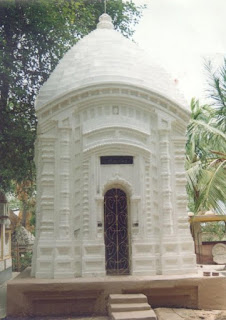 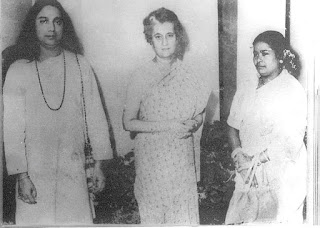 Vaishnava Bauls are the original lineage of Kirtan and Bhakti Yoga from Birbhum Bengal India they are the original Hare Krishna singers and dancer, the original Das and Dasi of Sri Nityananda of Ekkchakra Birbhum India and from thousands of years before Sri Nitai. Nitai is the Exhalted Avadhuta (Baul) from this oral living lineage who introduced Sri Chaitanya to the Hare Krishna Mahamantra. These roots have been cut out of the modern day Vaishnava reformers and when the roots are cut the feminine is also cut out. British Colonalized Vaishnavism in favor of building temples and fame and gain. Nitanyanada of Ekkchakra (1500AD) is an ancestor of this lineage the stories all untold are held within the songs of this lineage. We have no purpose to bring these stories forth other than to preserve this lineage. Om Shanti... The Bauls never needed to express these things and they were very closely guarded secrets because they knew that if they gave out information in Kali Yuga it would be used.
Posted by Trishula Das at 11:36 AM
Email ThisBlogThis!Share to TwitterShare to FacebookShare to Pinterest
Labels: Babaukishan, baul documentary, baul documentary., baul lineage, Baul samarat, baul sangeet, baulsong
Newer Post Older Post Home 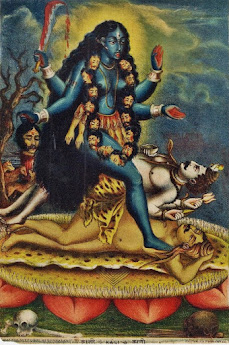 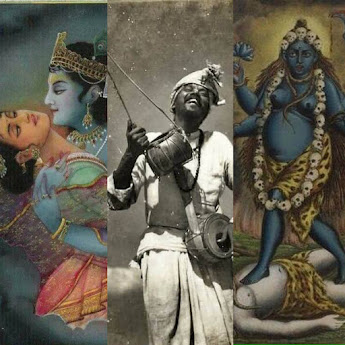