BabuKishan.org
https://indiafolkheritageofbengal.weebly.com
“The problem is that the translations (of the Upanishads) do not render the beauty of the original text, because these masterpieces have been misunderstood by foreign translators, who only strive to bring out the intellectual meaning without grasping the soul contents of it and do not perceive the ecstasy of the seer ‘seeing’ his experiences”
by Sri Aurobindo

Babu Kishan has often said to me, most Indian people including himself, do not go to western kirtans because they do not have a clue what they are chanting, he is nice about it saying, at least they are trying. 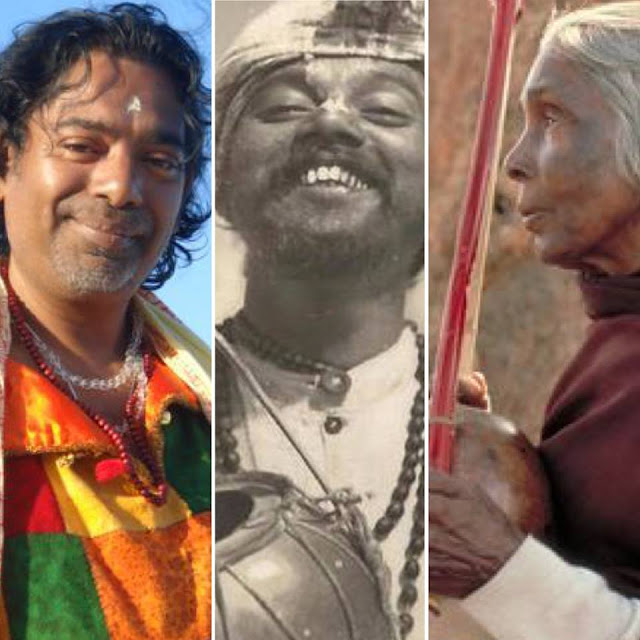 Babu Kishan akak Krishnendu Das grew up on the soil and in the soul of Birbhum India, where he was raised listening, hearing and remembering Sanskrit. Sri Nabani Das Khyapa Baul his Grandfather and Brajabala Dasi Grandmother were the last of the authentic Vaishnava Baul. They spoke Oral Sanskrit and read Sanskrit manuscripts. Yes Vaishnava Bauls were oral Sanskritist and they sang in vernacular Bengali to the villagers who were not Sanskritists.

Babu was lucky to have started his life hearing and remembering, this he continued along with the learning of classical Sanskrit first for 12 years at the Ramakrishna Mission, Calcutta University and through great teachers/friends such as 'Dr. Roma Choudhry' the first Indian female to attend and obtain a degree from Oxford University a well know Sanskrit Drama writer.

"It is the soul of the words that are missing, it is the soul or the practice that is missing. The practice of Yoga, Tantra, Bhakti Yoga is there, it is a sing song, singing is good, exercise is good, techniques are good by without the SOUL, the essence it is just that another earthy thing to do. There should be so much Soul in these Indian practices that you can not be of the real world. " 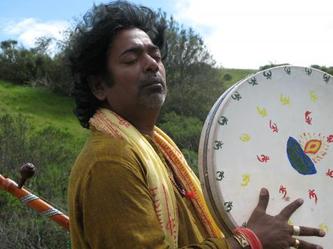 Bob Dylan wearing the Rama Boli (scarf) given to him by Babu Kishan's Uncle Laxshman Das Baul in 1967 in Woodstock NY. 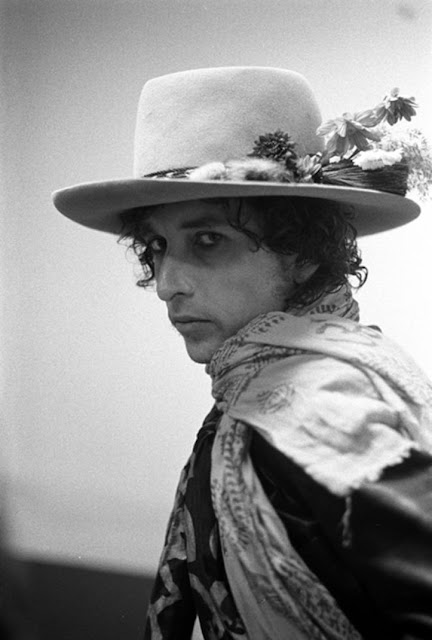