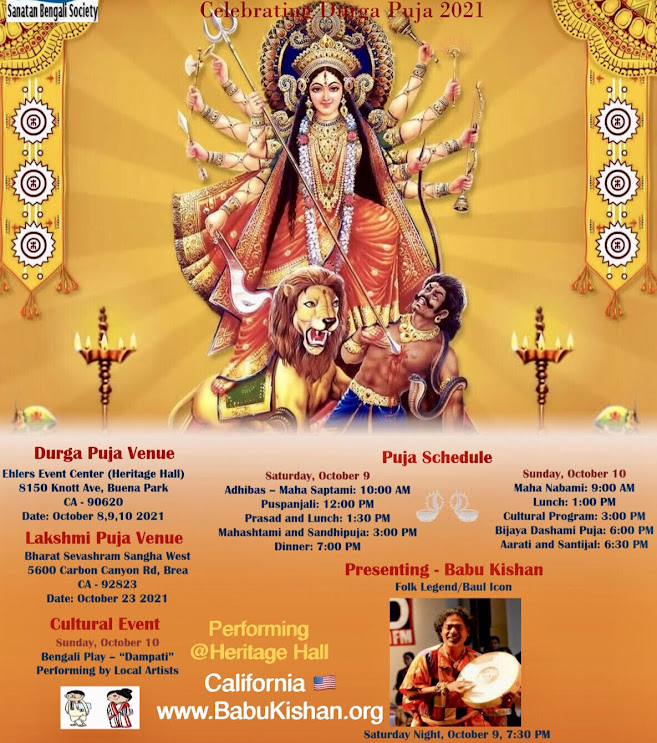 Posted by Trishula Das at 12:04 PM
Email ThisBlogThis!Share to TwitterShare to FacebookShare to Pinterest 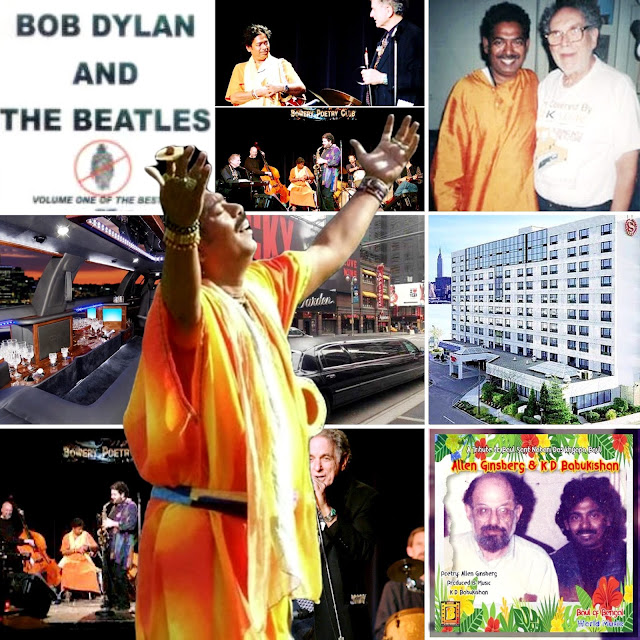 My friend Al Aronowitz whom I called Alfred, was feeling broken mentally, health wise, above financially, when he sent me an email, "Babu I want you there on stage when my book on #BobDylan #TheBeatles is going to release, come to NY from India".
https://en.wikipedia.org/wiki/Al_Aronowitz
https://www.rocksbackpages.com/Library/Writer/al-aronowitz
He said many friends are helping with fundraising including BobDylan Society, BeatlesOrg, AllenGinsbergOrg, Springsteen, Yoko Ono, NY Times, The Bowery Poetry Club and many more.
Al Aronowitz was the 'God Father of Rock Journalism a record producer," for George Harrison, Bob Dylan, Janis Joplin, Allen Ginsberg's talks and poetry, Bengali Baul at the Big Pink in 1967 which was my Dad and his troupe, cover photo of Nabani Das Khyapa Baul given by Allen Ginsberg.
Allen Ginsberg had met Nabani Das Khyappa Baul in Suri Birbhum 1962 when Babu Kishan was just a baby on Nabani's lap. Ginsberg will talk about this for decades when Babu Kishan met him in New York over the decades, he always talked about Nabani and brought this picture back with him from his legendary trip to India in 1962. 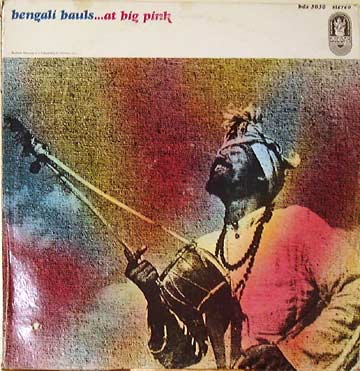 Al Aronowitz wrote for the NY Times to Billbboard, and became #FatherofRockStars he is the one who introduced Bob Dylan to Beatles and he was the one who introduced Allen Ginsberg to Bob Dylan.
Al Aronowitz knew Bob Dylan and wrote about him, he was a friends with Dylan and a well wisher when Bob Dylan was just a new comer.
Al Aronowitz helped me a lot too as we became close friends. He brought all the 1967’s memories alive from the time my father and his group the Bauls of Bengal were in the USA in 1967.
On my own initiative I reconnected all in the 1980’s after 18 to 20 years. This was not easy. I worked day and night, writing letters and making connections without today's internet. Then I did research and that included going to libraries, trunk calls and sending letters after letters some were registered, all through my own time and money.
That is how my Dad reconnected with Bob Dylan, he didn't even remember too much of his 1967 tour of USA. I was the one who showed them that his and my uncle Laxshman's picture was on the cover of John Westley Hardings (Bob Dylan's Album).
When I arrived at the NY airport to meet Aronowitz for the launch of his book Bob Dylan and the Beatles I bought couple silk Kurtas (Indian tops) for Aronowitz, AllenGinsberg, Sally Grossman, Levon Helm and John Rockwell the top Journalist from NY Times at that time.
My friend Al Aronowitz surprised me at the NY Airport he was a well dressed dressed man with my name on board sign, and drove me all the way to NewJersey than Manhattan in a limousine.
My Mother always poked me for not having any young friends my own age. I spent my life with much older people. I am always attracted to talent and intellect as most people find it hard to be around me and can not handle me, I am just different.
This is my Charecter: If I like Someone, I keep them all my life, if not: no matter who’s who I never even allowed to cross the line. Some call it stubborn, I call it selective and discerning. I can read people like a book, it is not easy to be this way.
I really enjoyed Alfred’s (Aronowitz's) Invitation as much as he did for me all the way to New York to California and were close friends for a very long time, opposites but good friends.
My parents never had a clue of how I spent my time, or who I knew, even my decades in Bollywood my siblings have no clue who I am or what I have done, just as long as my financial support was there? They are still making up stories, taking pictures with my people, which has nothing to do with any reality, all fake and false stories saying to people as lies.
Others even journalists, story writers, scholars are still making up stories, using my inner stories and connections taking my name off and making the stories making Baul generic ?? As an example, "BAUL even associated with Bob Dylan".
When ever you see Baul did this or that, you can be sure, they are a cherry picker and have taken the names off the stories, or a new Baul singer will use generic Baul or use Baul Master because they have not got a clue.
When you see anybody, who writes or is collecting donation regarding Baul and when they make it generic Baul, they have no clue and are using Baul.
Generic Baul or random Baul did not have anything to do with Bob Dylan, yes my father met Bob Dylan but it was Laxshman Das Baul whom Dylan asked me about all the time. I am not a random Baul and I am a Baul and my name is Babu Kishan aka Krishnendu Das.
All the stories are with me, not my Dad nor my brothers who only knew these stories because of me. My Calcutta family are the biggest ones who steal my stories, contacts and pretend they are the ones?? Most people do not even know that I exist as Nabani Das Baul's eldest grandson whom he raised from birth, or Purna Das Baul eldest son. I have always lived separate and my brothers never mention me, they only use what they can and copy everything I do.
They never preserved Baul I did.
Most making up fake and false stories saying to people as lies and Bob Dylan never attended my youngest brothers wedding, that is the biggest lie of all times, he never met Bob Dylan.
Most never did anything nor were they part of the story, just enjoying on my platform which I the one made for my Parents and for whole next generations, but the platform I created has been abused in the name of this one and only Lineage of Baul..
#facebookindia #facebooknews #facebookpost #hastagkdbabukishan #europe #canada #usa #russia #australia #thehindu #indianexpress #saregama #anandabazarpatrika #toronto #california #delhi #westbengal #kolkata #mumbai
Posted by Trishula Das at 11:49 AM
Email ThisBlogThis!Share to TwitterShare to FacebookShare to Pinterest

In todays world, this is a fact! Kali Yuga, what is real is seen as unreal and what is unreal or fake is seen as real. 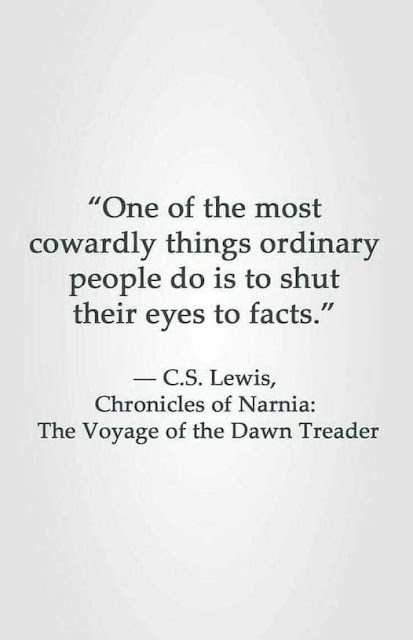