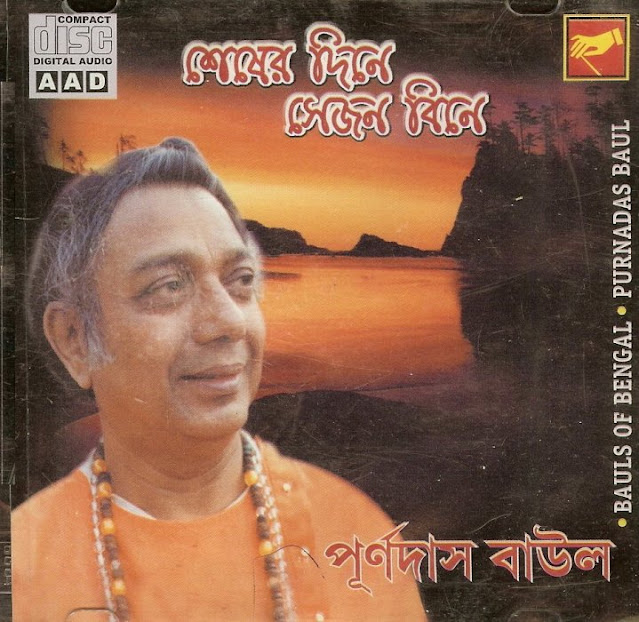 Asleep, you have squandered the treasures of life, unaware.

The three requirements of life have gone beserk.

What is the point of your roaming -like a monk-

with a shaved head, but without a clean heart?

Eager to pounce are the six tigers

through the nine vents of your body.

Go and clean yourself from top to bottom

for only then your Master will appear in your vision..

Gosain Radhanath says, "How will you cross the river of life, O Krishna Das,

without your guru ferrying you?

And yet my heart my insane heart,

leaving the guru aside you must worship Govinda...

Always remember Baul songs are seeds of higher Philosophy, there are hours

of teaching that go with each song, the songs are simple but they tell a huge story

with each song, meaning upon meaning..

The nine vents or doors openings of the body, the nine sense organs,

Gosain Radhanath was a relative of Babu's from his lineage.

Krishna Das Gosai also a relative of Babu's, these are characters from his lineage. 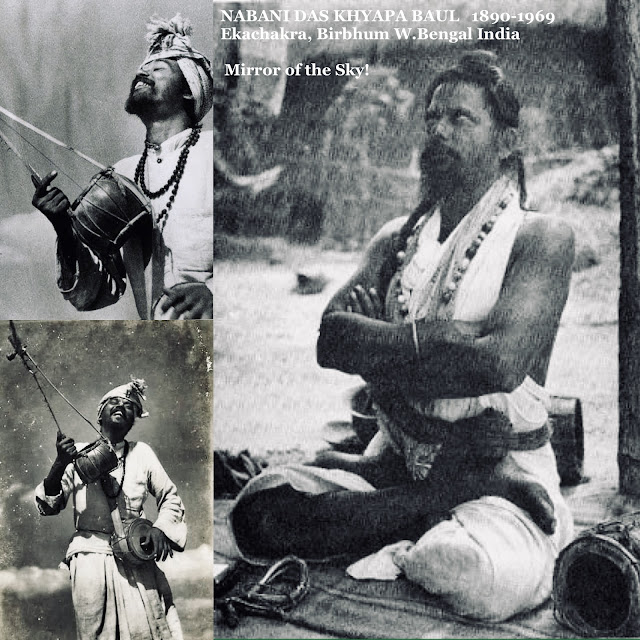 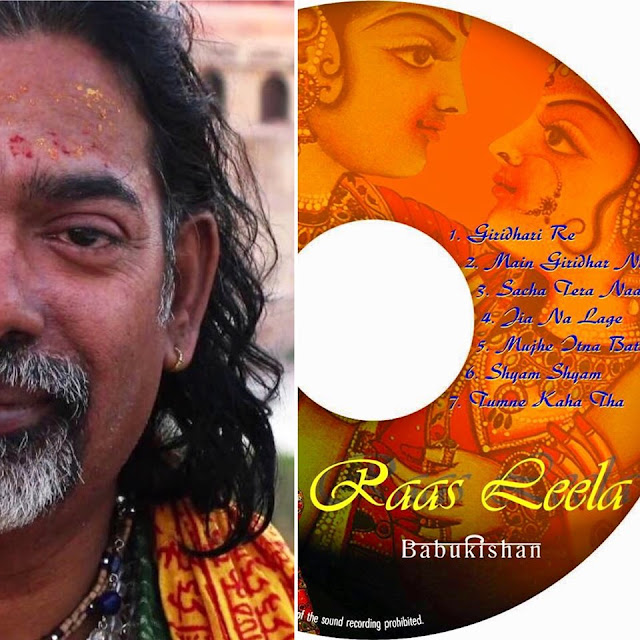 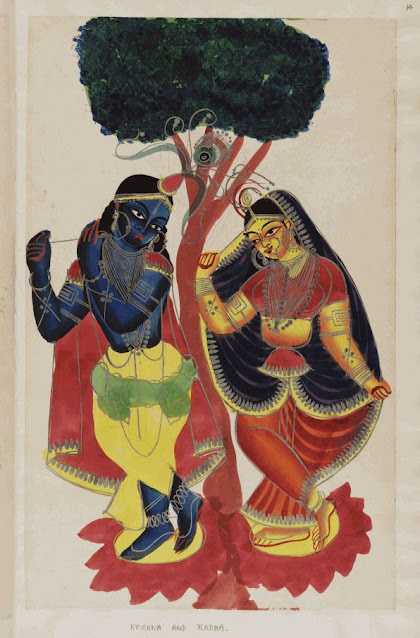