The Ektara, Baya, Nupoor style of Baul only comes from Nabani Das Khyapa Baul, he is the first and all others have copied him.

https://bhavaproject.weebly.com/tagore--baul.html
The Photo below was taken by Rabindranath Tagore in the 1920's, many have painted this photo of Nabani Das Khyappa Baul over and over as he is the symbol of the last authentic Baul. 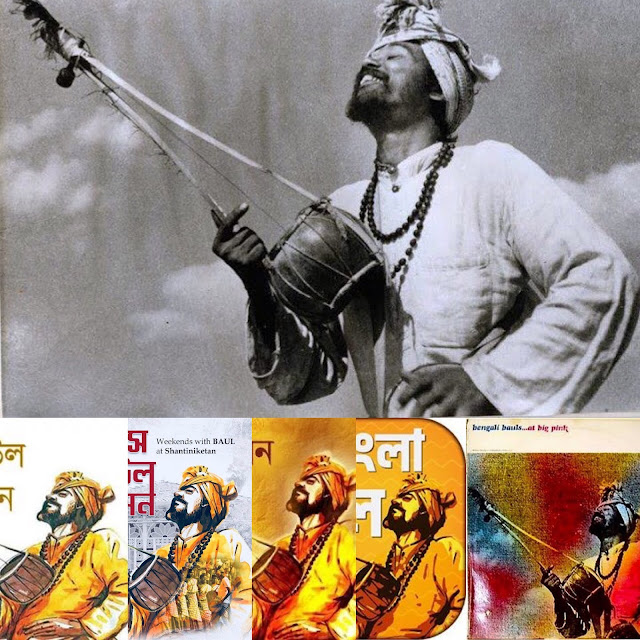 Nabani was very popular yet unattached as he was a Baul Avadhuta. When Nabani passed away in 1969 all of Birbhum shut down to honour him. Today because of cultural appropriation and story making by what Babu Kishan called Circus Bauls. Nabani's legacy, his story and style have been copied but his name has been cut off the story. Babu Kishan's 4th book will be a truth telling book, as he is the first person to archive and preserve his tradition decades ago.

The style of his dance and the instruments Nabani used were particular to Nabani Das Khyapa Baul, there is a reason why he is called Khyapa! Today everybody calls themselves Khyapa?  Nabani's eldest son is Purna Das Baul now 86 years of age and yes of course did what his father, this is lineage. The Ektara Baya and Nupur were not a common style of Baul dance and song before Nabani, Nabani changed many things in this lineage, you could say he was a reformer in that he took Gosai off their name too. The Ektara called the Gopi Yantra was always part of this Lineage and came from this one and only Lineage of Tantric Vaishnava Baul.

The Ektara aka Gopi Yantra or Gopi Chand comes from this lineage it is the Bauls Yantra, it is also a symbol of peace and unity.

Nupoor are the metal, thong style bells worn on the feet. Nabani Das Khyapa Baul is the first Baul to wear this style, before Bauls wore and still do wear ghungroo ankle bells. 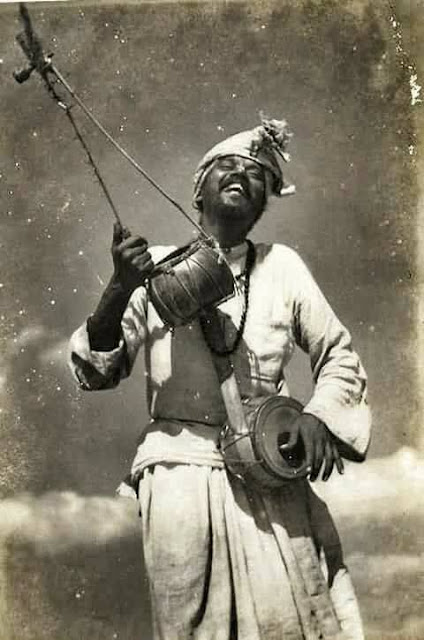 This photo was taken by Rabindranath Tagore's personal Photographer. In the photo you can see the style and dance that was created by Nabani Das Khyapa Baul, he was the first to use the (Ektara, Baya and Napoor) in his style, this is the style he created. All others who dance and sing in this style follow Nabani Das Khyapa Baul, in Babu Kishan's soon to be released book he will give specifics of how the narrative of his lineage and his family has been appropriated, their names taken out of the story and new names and lineages added. 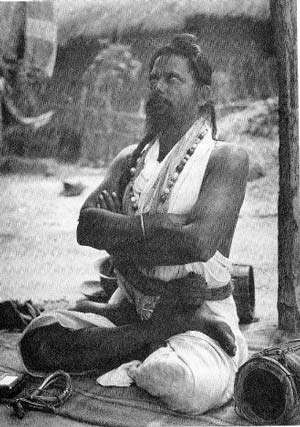 In this picture of Nabani Das Khyapa taken in 1954 - you can see his Nupoor ankle bells sitting right in front of his leg. He is the first to wear these and use the Ektara and Baya in his style. 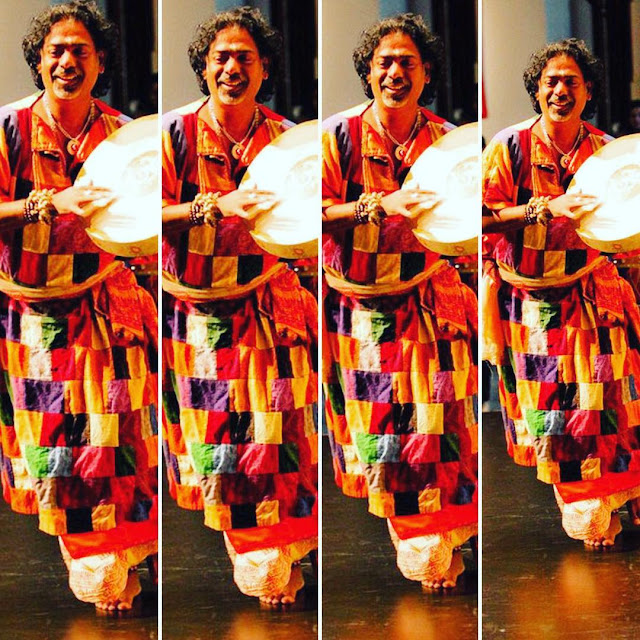