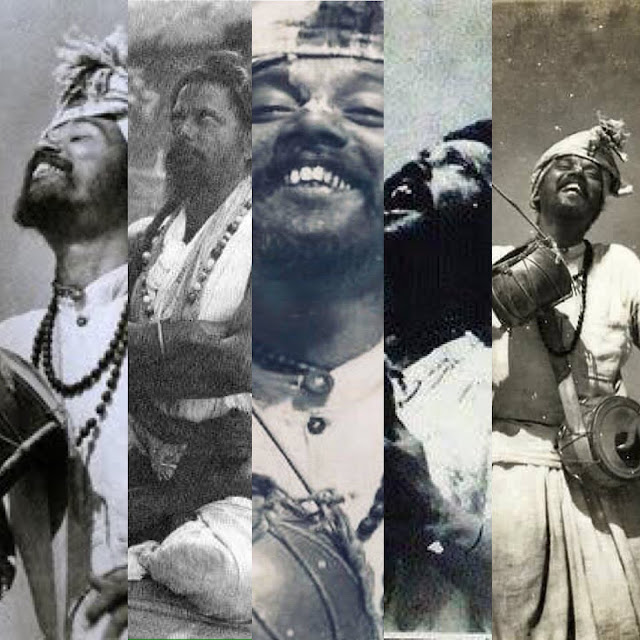 Baul Saint 'Nabani Das Khyapa Baul' was a renowned Baul of the "only" oldest living lineage of Baul. All Bauls follow this lineage, this lineage does not follow anybody.Today all Bauls sing his songs but do not even know who Nabani is, they copy everything this lineage does, if they go somewhere, the new Nakal Bauls will even follow, there has even been cases where an events or events have been booked and some Nakal fake baul will come along and under cut and say they can sing for less but they are not even Bauls, they follow, copy. It is sad to see Bauls making up stories of lineages and making Baul about neo tantra and smoking ganja, collecting women and cheating people.

Baul is ancient they were the original Hare Krishna singers and dancers in West Bengal India. Baul comes from the soul there is no acting.

One example Nabani Das Khyapa Baul obviously was a very good and deep friend of Deben Bhattacharya and they are friends of Babu's family, there is no reason for an outsider Baul to contact Deben or his family? Then they write about him as if he is their friend without giving any background. This is what they the Nakal Bauls do, they follow and culturally appropriate, these are the Make it til you fake it Bauls. I could mention names but I will leave this for Babu Kishan's book. 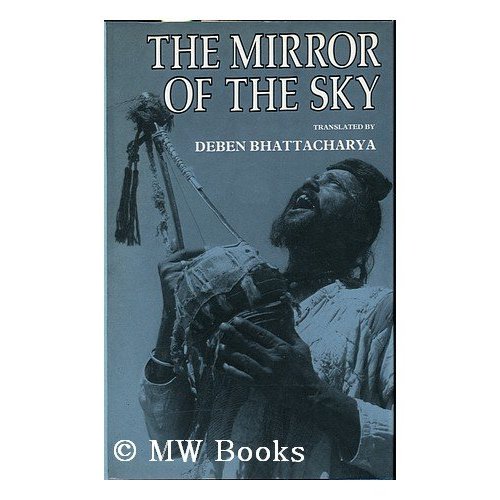 Babukishan has spent his life Archiving Baul including Nabani Das Baul songs and songs of the ancestors of this lineage to keep Baul in a context and to stop some of this nonsense of making up lineages and then behind the back singing songs from this lineage? 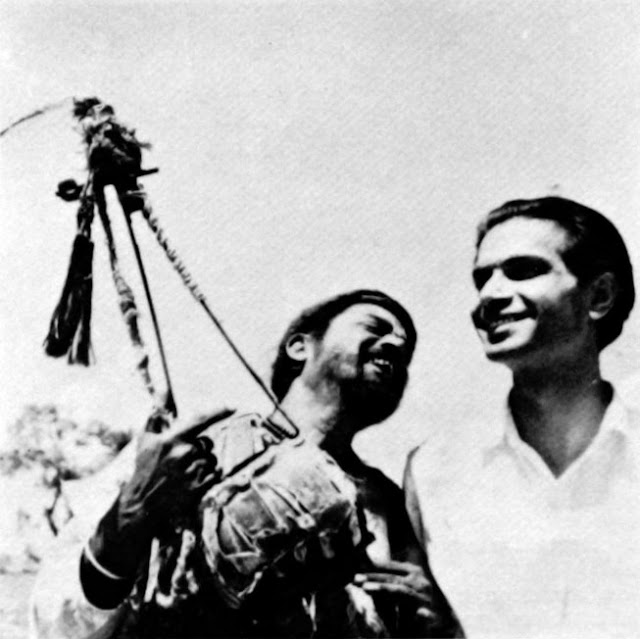 Deben Battacharya and Baul Saint Nabani Das Khyeppa Baul were great friends. Deben Bhattacharya wrote a great article in the London Times 'NABANI DAS KHYAPA BAUL A MILESTONE of BAUL of BENGAL' early 1940's, he also wrote a small book on Nabani Das Baul, which has some inaccuracies in it.. especially the death of Nabani Das Baul.. it is a very simple book. 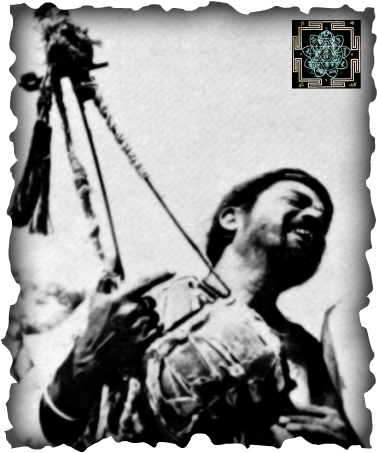 Baul songs are not folk songs, the term folk song became associated with Baul because the Bauls did not understand english and it was the easiest way to describe Baul to a foreigner or outsider, someone who is from outside the tradition. However, this does not mean a Baul can not sing Folk songs, or any songs, a Baul should display some kind of genius, whatever that may be.

Now Bauls have learned english and people have a greater understanding of yoga, so it is not necesssary to describe them as folk singer, they are sadhaka's and spiritual singer of the highest of Indian Philosophies.

When Nabani Das Baul introduced Baul to India there was only "one" lineage. He sang all over India as Nehru's singer during the Freedom Movement in India, Nabani's songs like a pied piper would draw the crowds before the speeches, this is the essence of Baul drawing people together, Babu Kishan along with his Father Purna Das Baul and mother Manju Dasi did this hundreds of times all over India for Indira Gandhi, Sanjay and Rajiv Gandhi.
Today new lineages are born with their new stories of new teachers, sometimes they will give their teachers name and it usually is not a Baul or it was someone who associated with this lineage and perhaps does not want to be associated anymore so they make up stories or even perhaps they want to create something new.

Lineage is only over a very long period of time, it is not one or two generations.

Yet they are still singing the song of this lineage but with no acknowledgment of where they got the information from or who wrote the songs, everything has to come from somewhere, don't sing songs from this lineage then make up new lineage this is not in alignment with the soul. Bauls are indigenous to Birbhum and it is a complete cultural appropriation, a watering down, dumbing down, and reducing Baul to extinction. 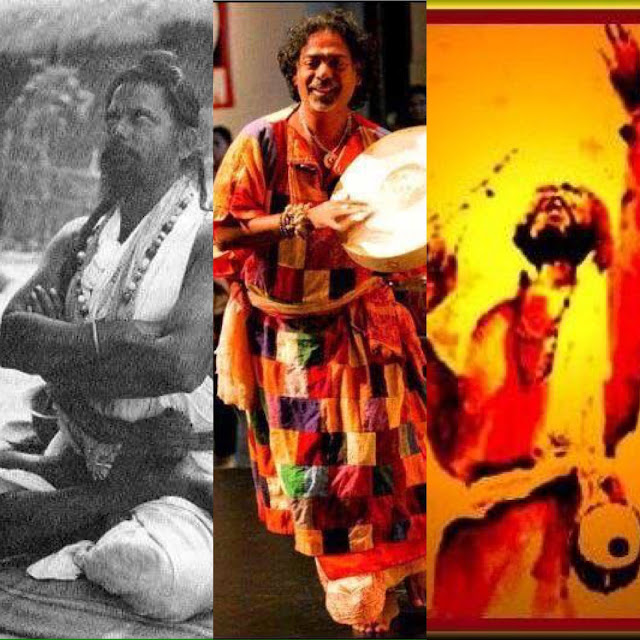