The Dotara was used for the first time as a Baul instrument in the 1940's.

DOTARA - a folk instrument much like it's classical cousin, the sarode, and not unlike it's western relative, the fretless banjo. Plucked with a coconut shell pick, the strings are depressed with the fingernails of the left hand, rather than the finger pads as in a guitar or violin. the finger nail becomes like the slide on a slide guitar.

My dotar has an electric pickup built into the bridge, which is normally made of elephant teeth, I am the first Baul to do fusion music, then I made an electric mandolin, and added more instruments.

"The first Dotara used by Bauls was by Gopal Das Baul in the early 1940's he was the husband of Radharani Dasi Baul ( Babu's aunt who was the biggest most famous Baul women for her revolutionary firsts as a Baul women, she was a sweet magical Baulini with a voice that is a gift.) 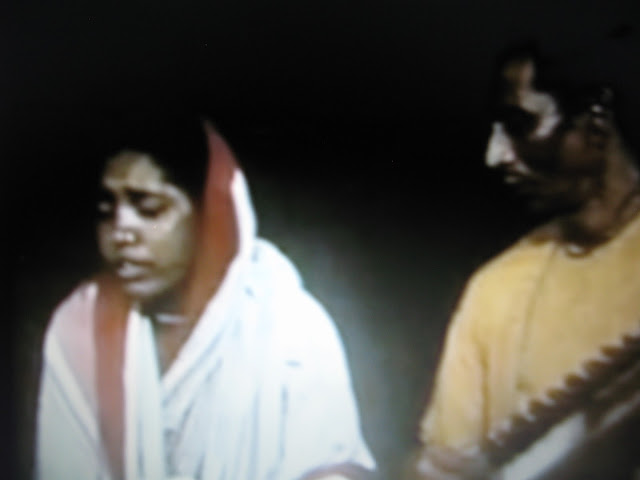 Gopal Das Baul was the disciple of Nabani Das Baul.

This is where this one and only LINEAGE of Vaishnava Baul is from, they are from Ekachakra and ancestors of Nitai (Nityanada who was the elder best friend of Sri Chaitanya. 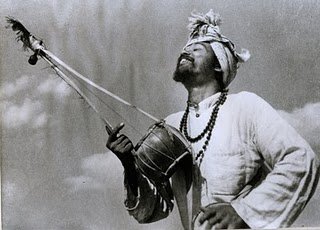 Nabani asked what Gopal wanted because he was such a wonderful student, of all my students you are the best, and Gopal said I want to marry your daughter, Radharani, he said allow me to be in your family and take care of Radharani all my life. Gopal Das was pure Vaishnava, a true sadhaka. 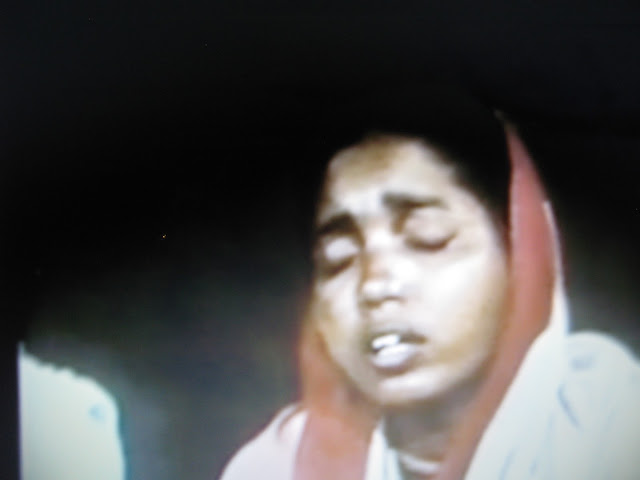 Gopal Das was the son of the Ekchakra Nityananda Temple, and he was a great sweet maker. "Nityananda Mahaprabu was a Baul and from this lineage, he was an Avadhuta Baul, this lineage has been hijacked over and over, most recently by naval fake Bauls."