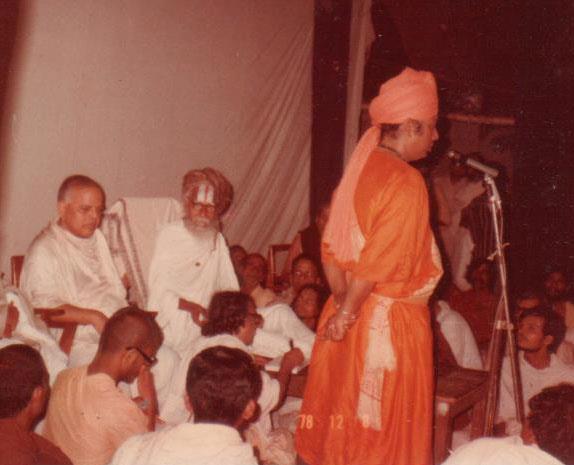 Sitaram Das Omkarnath and Nabani Das Khyapa Baul were close, they were Guru Brothers and traveled many place through India. Omkarnath was a Guru to Purna Das Baul there were many difficult times during the British induced famines in the 1940's, when Nabani was away it was Omkarnath that told Purna Das Paul to start to sing on the trains. He was the first Baul to do this. As the eldest he did this to support his mother and his brothers and sister.

There are not many people who understand how difficult it was for people in Bengal in the 1940's and how it shaped the personalities of the future generations.

Purna Das Baul is an extra ordinary singer. In his early days he was one of Indian's top vocalist to be the first who traveled outside of India. He has been awarded 3 President of India Awards, A prestigious one and only Nada Brahma Award, Padma Shri and many other awards. He has done more for Baul paving a road that never existed before.

All Bauls now try to copy and follow, even making contacts with the people who Babu Kishan and Purna Das Baul had contact with. Doing as Purna Das Baul does, dressing how he dresses but many also, criticize him for making money. I recently said, to someone... if you had attained success as a great vocalist such as the Beatles would you just give it away. Calcutta is known for a saying, 'riding on the coat tail of others' and that is what many of the new Bauls that came to Calcutta in the 1970's did, they called it fake it til you make it. You can not fake Baul it is impossible but yet they follow where this family goes and what they do. However, many have made up stories and lineages that never existed in Baul. They are now fundraising to preserve Baul, but Baul has been preserved by Babu Kishan aka Krishnendu Das decades ago, it has already been done. Stay tuned Babu Kishan will talk about all this. 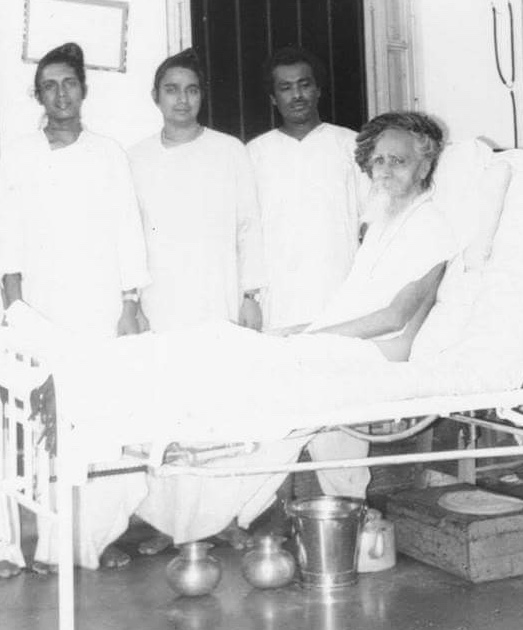 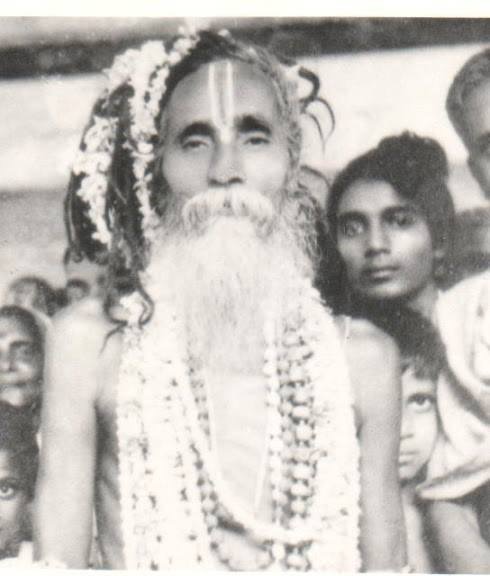 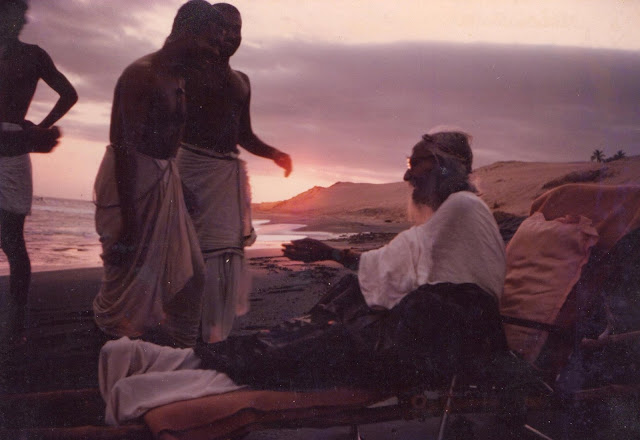 One of the last photo's of SitaRam Das Omkarnath in Puri Orrisa, Photo taken by Babu Kishan.
Babu Kishan spent a lot of time with Sri Omkarnath and traveled through India with him, he was traveling here with him on one of his last trips. He was like a Grandpa Guru, part of their family.