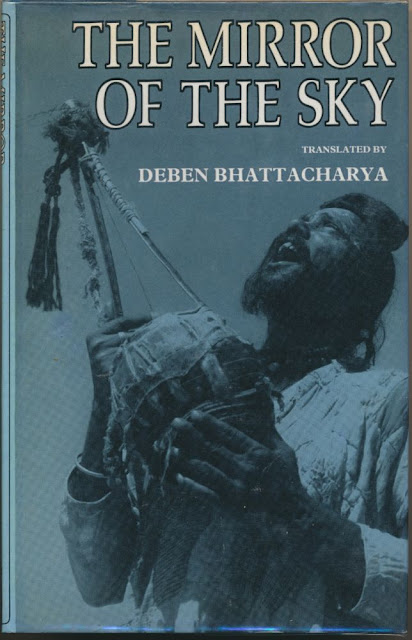 BabuKishan.org
Copyright all rights reserved, means Do Not Copy or name drop on Youtube as if you knew?
No poaching, taking names off, making Random Baul ie) Baul is associated with, Baul did this or that?
Not your story to tell, stop using this lineage and taking the names off poets.
Baul always knows who the poets are, to say Baul does not care is Cultural Appropriation.
Babu Kishan has preserved this lineage since the 1960's, he knows all the poets. 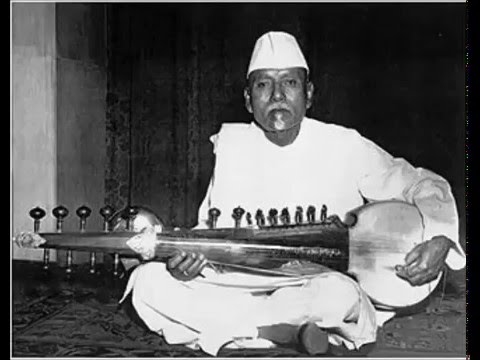 https://en.wikipedia.org/wiki/Allauddin_Khan
A lesson in Indian Classical Music & Mysticism
Many people do not know this, Ali Akbar Khan and his sweet sister Annapurna's father , 'Baba Allauddin Khan' (1862 – 6 September 1972) were the greatest admirers of Babu Kishan's Grandfather ' Baba Nabani Das Khyapa Baul', 1895 - 1969).
Allauddin Khan was one of the first Indian Classical multi instrumentalist, he played Sitar, Sarod, Tabla, Harmonium, Flute, Sarangi, Shenai and more. He was a very mystical person and a Music Composer a beloved family friend to Babu Kishan's family. Allaudin Khan was a guru to Ravi Shankar who was married to his daughter Annapurna.

One time he asked Nabani, 'can I take your Ektara?' because it is magical and when you play you take me to some other world". Nabani said, "I can give you anything but not my Ektara because that is my first love".
The Ektara (Gopi Yantra) is a one stringed instrument that the Vaishnava Bauls play it is called a Gopi Yantra.
Yes, of course a Yantra is not just a Tantric drawing of a mandala, the Ektara (Gopi Yantra) originates from this lineage of Vaishnava Baul. The body is also, a Yantra to the Vaishnava Bauls, the human body always has been a Yantra to this lineage, more about that later.

Somehow, somewhere Ustad Allauddin Khan touched and started to play Nabani's Ektara and felt the mystical vibration, he  said, he found thousands of stories, lyrics, mystical vibrations in that Ektara (Gopi Yantra). Ustad Allauddin Khan said,  Nabani is a complete musician and a mystic Sadhaka. He felt Nabani's smile was unlimited worth in the world.

To a Sadhaka of Indian Music their first love is their instrument, it is infused with the Divine and to the Bauls it is alive and a Gopi Yantra. Nabani promised to make Ustad Allauddin Khan another Ektara and when he gave it to Allaudin,  he refused it because all he wanted Nabani's  very own Ektara because it had a vibration that shocked him to the core, it was the vibration not the instrument, it what was in the instrument, not the tool itself.

You can make as many Ektara's and draw as many Yantra's as you want but unless you have some power and know how to infuse the essence of the power into the Yantra or tool, there is not Yantra. The Gopi Yantra is a Yantra, the Human Body is a Yantra, The Vedic Astrology chart is a Yantra unless you. have power, unless you are alive with the divine all is just mundane play.
Same with Baul there are now thousands of Baul actors in the Circus that has become Baul, unless you have the electrical transmission you are the Yantra without vibration. Unless you are a Sadhaka you do not have the essence to hold a light to what Baul is. Modern Scholars have destroyed Baul with their speculations, then copy and paste and accolades to each other patting each other on the back.
​ 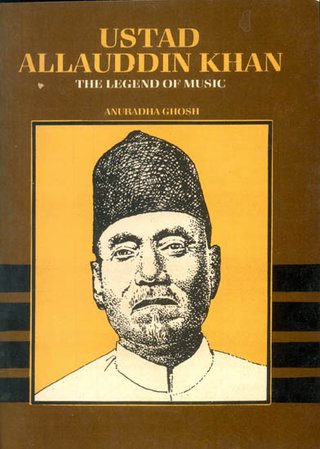 Nabani and Allaudin knew each other well, they had great respect for each other, that is why Ali Akbar Khan, Ravi Shankar, Annapurna (who is Ravi Shankar's first wife) Hari Prasad Chaurasia, Allla Rakha father of Zakir Hussain all top Classical Musicians of Bengal had a great respect for Nabani Das Khyapa Baul and his family.
They all had a many decades relationship with Purna Das Baula and Babu Kishan aka Krishnendu Das .
Babu Kishan composed music for all of them and employed them as musicians in much of his music. They traveled the world many times together, many stories to be told.​

In the 1940's Nabani Das Khyapa Baul sang for Nehru during the Freedom Fight of India. Nehru and Nabani were  friends although Nabani was unattached and did not necessarily like Nehru, at that time you did your part. During those times Nabani would sing all over India before Nehru gave his speeches.
Then of course all came to Purna Das Baul who was given the name Baul King (Samarat) by the Prime Minister of India, he is a famed Indian singer and the fist Indian vocalist to come to America in 1967.

This Political connection continued with Indira Gandhi, Sanjay, and Rajiv Gandhi. Babu Kishan was there, he traveled all over India hundreds of times as the state singers for Rajiv Gandhi and Indira Gandhi, he was sitting at Indira Gandhi's feet just 5 days before she was murdered in cold blood by her supposed trusted guards. He was up front and related in a personal way at her funeral in Delhi. He always stayed at  Pranab Mukherjee  home in Delhi the last President of India.

The Das house on Purna Das Baul Road in Calcutta was, a Cultural Hub due to the work Babu Kishan did in promoting his father. Story after story, name after name from Political leaders, Artists, to Guru's that went in and out of those doors looking for some kind of support or association.

Baul is extinct, the history and Her-story was finished decades ago. Baul was archived decades ago by Babu Kishan. Many now are riding on the coat tails of this One and Only lineage, making up stories, making up lineages, dressing as they dress, singing their songs, and dancing and singing with the Ektara, Baya and wearing the Nupoor (ankle bells) just as Nabani did but culturally appropriating this lineage, fundraising to archive Baul. This is an insult and needs to be told because people forget and what is going on is tragic cheating.

WWW.BabuKishan.org
Babu Kishan aka Krishnendu Das Baul preserved this one and only Baul lineage since the 1960's. No one could do what he has done and there is no one else that can preserve Baul accurately. Today we have fake Bauls collecting donations, they teach wrong teachings but are collecting people and donations by using this lineage. 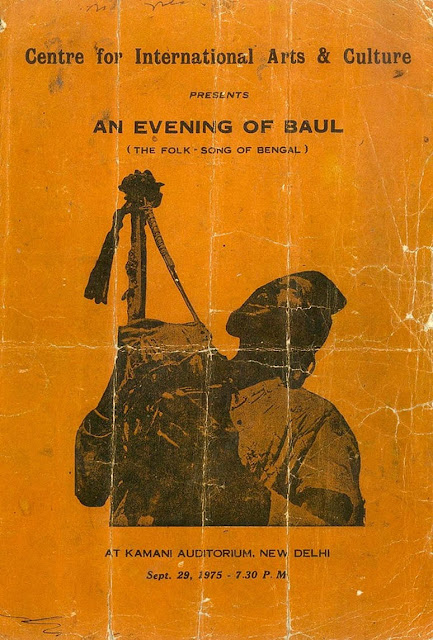 Copyright 2000 -2030
All rights reserved, do not copy and paste or use in any way without permission from Babu Kishan. Not be used in any way, this is a excerpt from his new Book.
Do not poach or name drop on social media, or take the names of the poets off. Baul cares who wrote Baul songs and they know who the poets are.
The fake Bauls who say Baul does not care who the Baul poets are? Are first of all lying and using what they are not initiated into, creating FAKE lineages that do not exist, basically be careful, they are liars and cheats. They make look innocent but are NOT.
#facebookindia #facebooknews #facebookpost #hastagkdbabukishan #europe #canada #usa #russia #australia #thehindu #indianexpress #saregama #anandabazarpatrika #toronto #california #delhi #westbengal #kolkata #mumbai